(This story is one of a series entitled “One Person’s Journey” telling how people from all walks of life, including a few rogues and rebels, have left their marks upon the world. To see a list of others featured in the series, click here.) 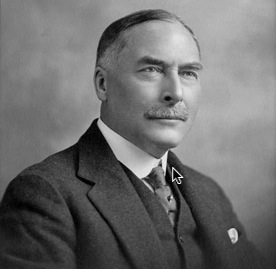 Two buildings in Calgary stand as monuments to James Lougheed, the contractor’s son who rose from humble beginnings in Toronto to become early Calgary’s leading citizen and the grandfather of a future premier.

One structure is the big sandstone mansion Lougheed built as his home. It has been restored to its former glory as a magnificent example of late Victorian home building in the colonies. The other Lougheed development, located in the heart of Calgary’s business district, is one of the last Canadian examples of a turn-of-the-century commercial building with a theatre contained within.

Read the rest of this 1,800-word story for $3.99. Click on the “Buy Now” button below to have the complete story digitally delivered to you.