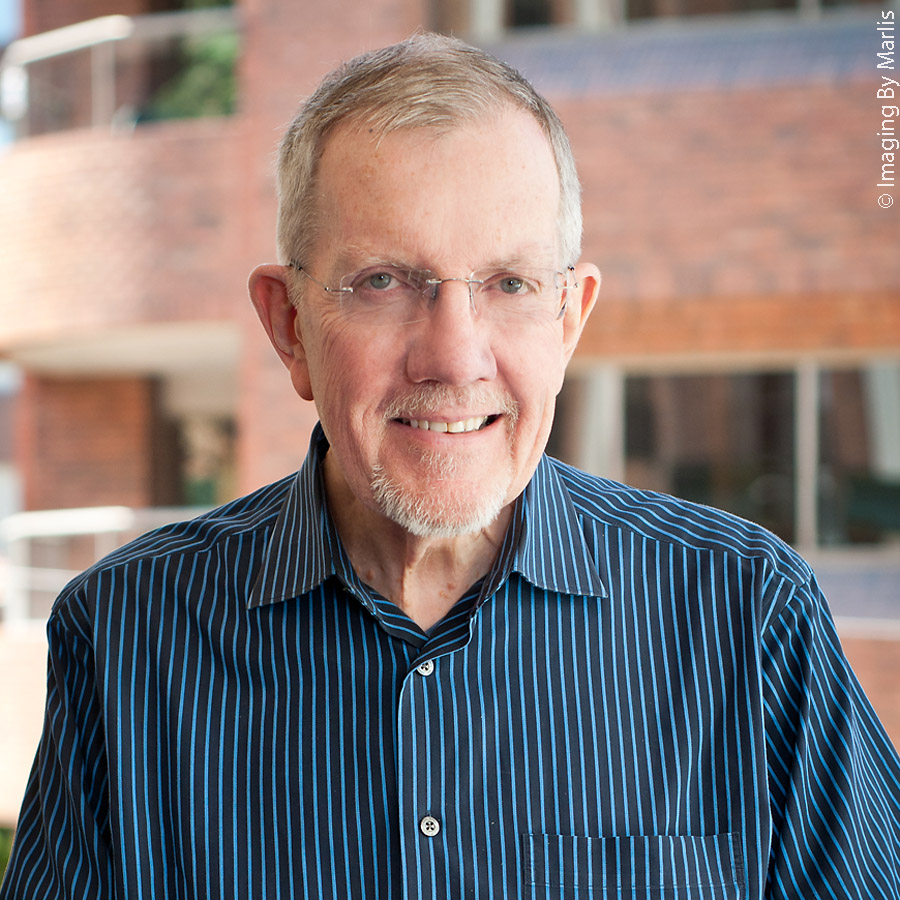 I am an award-winning and best-selling author of 10 critically acclaimed narrative non-fiction books about the colourful personalities of Western Canada’s past. One of my titles, Romancing the Rockies, won me the inaugural Dave Greber Freelance Writers Award and a nomination for the Canadian Rockies Award. Another title, Scoundrels and Scallywags, topped the Canadian best-seller charts for more than 18 months and was short-listed for the prestigious Grant MacEwan Author’s Award. My latest title, Leaving Dublin: Writing My Way from Ireland to Canada, is a book of memoirs tracing my story from my upbringing in suburban Ireland to my life in Canada as a writer, broadcaster and musician. It was nominated for the 2012 Alberta Readers’ Choice Award. My other books include the first biography of former Alberta premier Ernest Manning, the first biography of renowned Canadian historian James H. Gray, and the first biography of the celebrated 19th century Irish folk poet Yellow Mary O’Leary (Máire Bhuí Ní Laoire), which was nominated for the Irish Times Literary Prize. A former staff writer with the Calgary Herald, I have written freelance articles and columns for magazines and newspapers across the United States and Canada, including the New York Times, Globe and Mail and Toronto Star. In 2012, I wrote the official centennial history of the Calgary Public Library, Inspiring Life Stories.

Connect with Brian on Google+